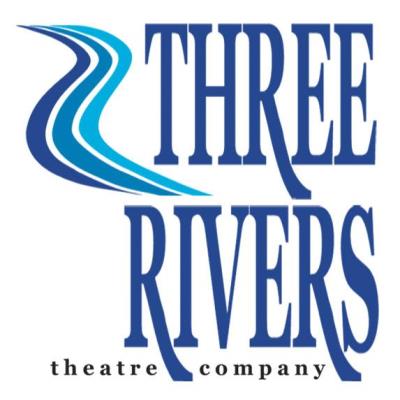 He as appeared in several feature and short films and music videos. He received a best actor nomination at the 2017 AFA Truth Awards for his role as John Daly in the faith-based film The Lion. He also appeared in Tim McGraw's CMA and ACM Award-winning video "Highway Don't Care."

Donnie was raised in Harriman, TN. After spending time in Europe, New York City, and Nashville, he and his wife Martha have returned to his East Tennessee roots. The couple has two daughters (Chelsey and Lauren) who never seem to come home enough and three dogs (Esther, Ulysses, and Alice) who allow Donnie and Martha to share a house with them.